You may be wondering whether or not cracks in your wall are dangerous? You should know that not all cracks are at risk. But they should not be neglected. You need some information to be able to decide what is going on with these phenomena.

The causes of cracks on the walls 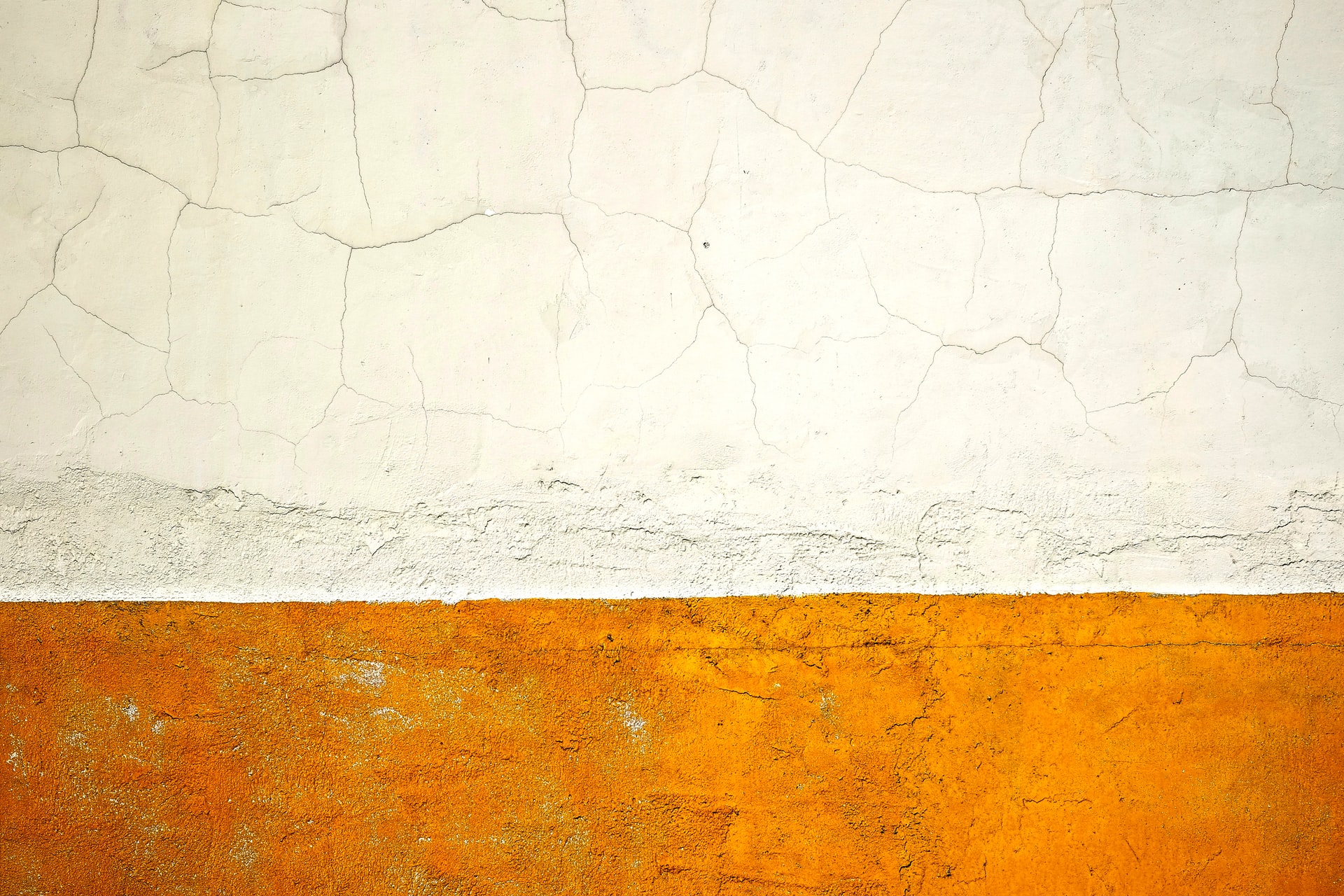 To better understand the history of cracks, you need to know what causes them. The causes can be multiple. It can be due to a direct shock like a blow or an accident, or indirect as in the case of an earthquake or a disaster. It can also be caused by water infiltration through a facade weakened by frost during periods of extreme cold.

The problem can also come from the ground, in particular from an instability of the latter because of its clayey nature. Indeed, it is very sensitive to being subjected to a natural phenomenon of swelling and natural shrinkage, making the wall move according to these movements. And since this only affects one wall at a time, cracks form at the point where the weight exerts its pressure.

Still, in the register of the ground’s instability, we find subsidence and collapse cases. These are phenomena that can occur underground without being visible on the surface. But its impact is felt at the level of the walls concerned. The construction of a building in the vicinity can lead to destabilization of the ground or tremors that can cause cracks to form in your house.

But the worst of all is faulty workmanship. In this case, the origin of the problem is in the construction itself. This means that the whole structure of the building is affected, and a lot of damage can still happen.

How do you recognize if the crack is dangerous or not? 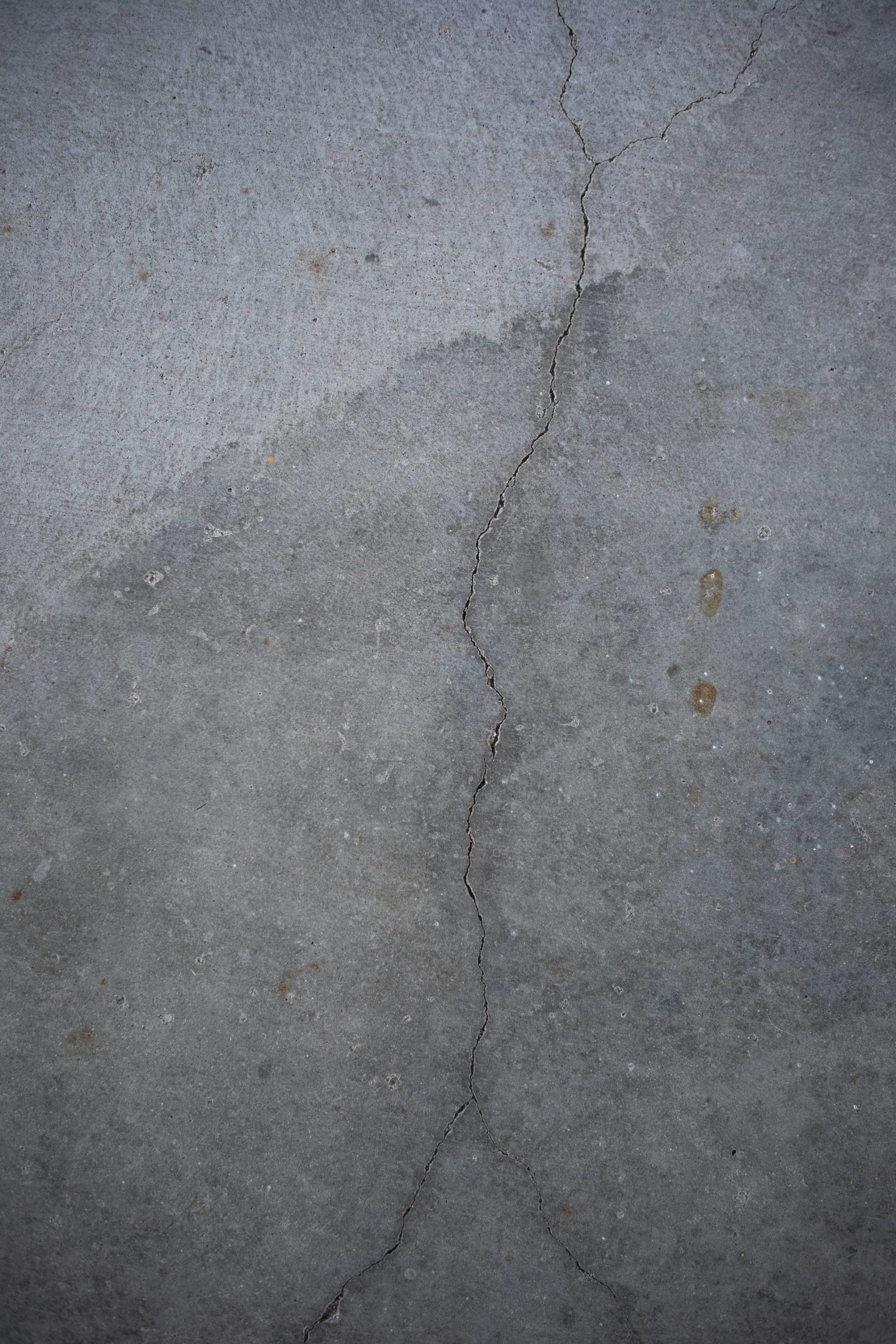 Cracks are not only bad for the aesthetics of the building but can also be dangerous if not taken care of. What you need to know is that there are three different types of cracks: microcracks, light or fine cracks, and deep cracks, which are the most dangerous. Microcracks should not worry you since they are only less than 0.02 mm wide. All you need to do is apply a facade coating to remedy them.

As for the fine or light cracks, they measure less than 2 mm in width. Most often, they are formed following an impact, but it is necessary to remain vigilant. It is best to keep an eye on them, even if they are easy to repair.

Deep cracks are the most dangerous because they extend up to 2 mm wide and cut right through the wall. They often appear in the form of a staircase as they follow the line of the bricks or blocks.

In any case, it is necessary to take the necessary precautions immediately because these cracks can hide serious problems at the level of the ground or the structure of the house itself. The risk of collapse of the entire building is quite possible.

What to do when cracks appear?

As soon as cracks appear, they should be monitored for any changes in the structure of the house. They may widen, enlarge or deepen. Other cracks may also appear on the exterior or interior, in opposition to those that appeared first. Also, check the house for cracking noises and look at the floor for cracks there as well.

Don’t rush to fill in these cracks because they will reappear if there are serious problems. Thus, it is better to investigate as much as possible to find the causes. You can also call building experts to find out what is going on.

Sound off in the comments section below and tell us what you want to read next.