I always advise homeowners to create a written contract for any significant home improvement – some kind of legal agreement between a homeowner and a contractor. But, it seems like last time, I’ve missed out on some points – blame it on JTBC’s new show and Jung Hae In’s sexy muscles!

Ahem, anyway, here are some useful points to note down while crafting a home renovation contract.

Find Out Who Handles Permits 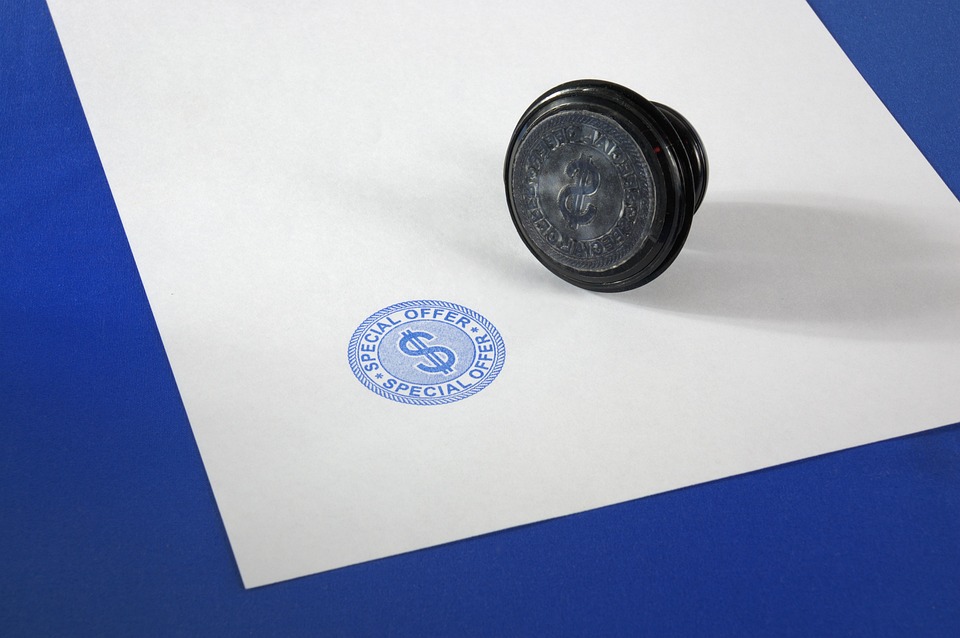 Most non-cosmetic home improvement projects will necessitate a building permit from the local building codes department. The contract must specify who will pull permits and pay permit and inspection fees.

Define the Scope of the Project

According to the Contractor Licensing Board of California, a well-written contract describes everything. Step by step, go over the estimate and incorporate it into the contract. Everything, right down to the brand names, should be specified. “Install the Moen faucet, model ABC, in the bathroom sink and the matching Moen shower hardware, model ABCs, in the shower.” If blueprints or other drawings have been created for the work, include a reference to them in the contract’s scope section.

Describe the Preparation and Infrastructure Work 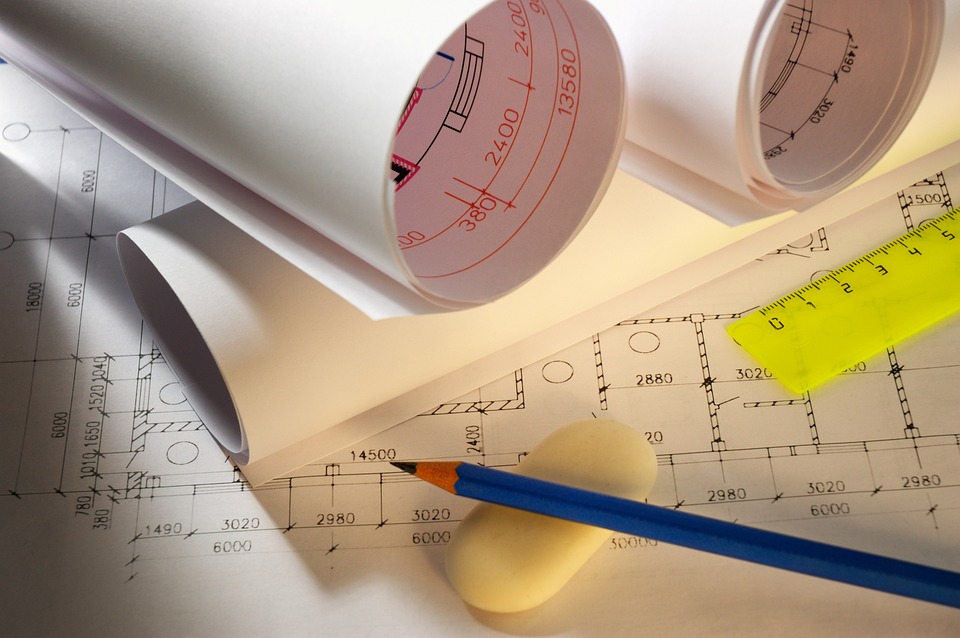 If you want to change the plumbing or wiring in your fantasy bathroom, it must be detailed and included in the contract. It’s more than just “new plumbing” or “upgraded wiring.” If necessary, request clarification from the contractor.

Clarify the Roles of the Contractor and the Homeowner

This includes preparation and cleanup of the site. The homeowner is typically responsible for clearing and securing all personal items from the work area, as well as securing pets. Unless otherwise agreed upon, the contractor is responsible for removing all debris, including old appliances.

During the estimate phase, discuss any special issues. You don’t want to have to halt your work to relocate an heirloom rose bush to make way for a new sewer line. This should be built into the contract or done ahead of time by the homeowner.

If your roof is being repaired, you should be ready to remove all valuable and fragile items from the walls and shelves, as well as cover antiques.

Include a Three-Day Cancellation Period

This is the norm in many states. Essentially, the homeowner has three calendar days after signing a contract to cancel the contract and receive a full refund of any deposits.

Contracts for emergency repairs are exempt from this rule. If you and the contractor cannot come to an agreement on the entire project later, the contractor may bill you for the emergency work. This is a common occurrence with plumbing leaks.

Include a General Rescinding Provision

If the project begins and the contractor does not comply right away, you must find a way to get him off the project. Include a procedure for terminating the contract. It is customarily required that you file your complaint in writing and give him a reasonable amount of time to comply. If he does not, you send a cancellation letter, request a work-to-date invoice, and terminate the contract. You can strike a deal on who keeps the materials that were delivered but were not used as part of the final invoice payment.

Decide How Change Orders Will Be Handled

Something will change as soon as the first hammer falls. A typical scenario involves the opening of a wall and the discovery of termite damage. The contract must specify how this will be handled and how costs will be calculated. Change orders must typically be in writing and approved by the homeowner. The only exception is in the case of an emergency, such as discovering water or gas leaks behind a wall.

Make a List of Potential Subcontractors and Material Suppliers 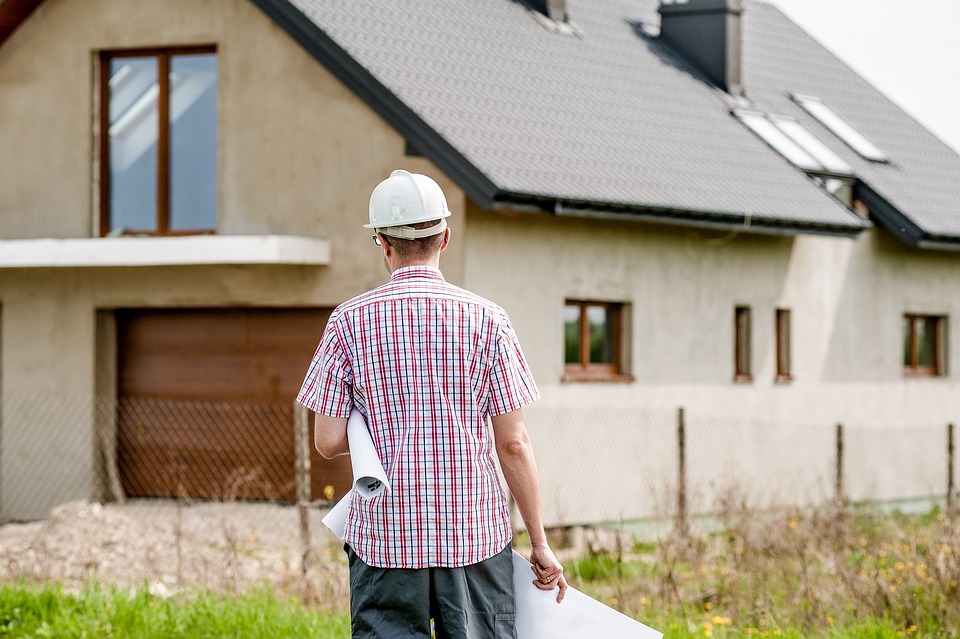 This serves two functions. To begin, you can investigate the other companies that will be working in your home and file a protest if any red flags appear. The second reason is to protect yourself from liens if the contractor fails to pay them.

When a subcontractor completes his or her portion of the project, you can demand that the contractor pay them or ask the subcontractor to sign a lien release.

You can also request to see receipts for material payments. Make the final payment to the contractor only after all potential liens have been removed from your property.