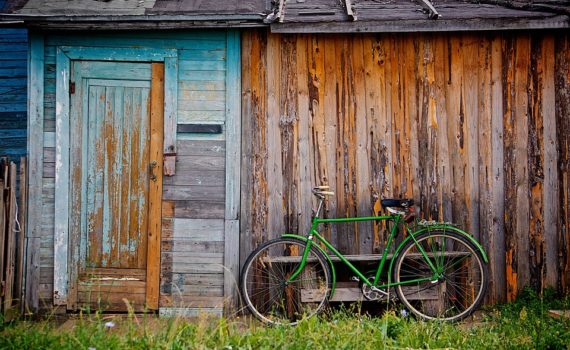 Renovations are exciting projects that make you experience what archaeologists or relic hunters do on a daily basis when they hunt down buried treasures. Today, you will learn some of the unexpected things that people discovered that will blow your mind. 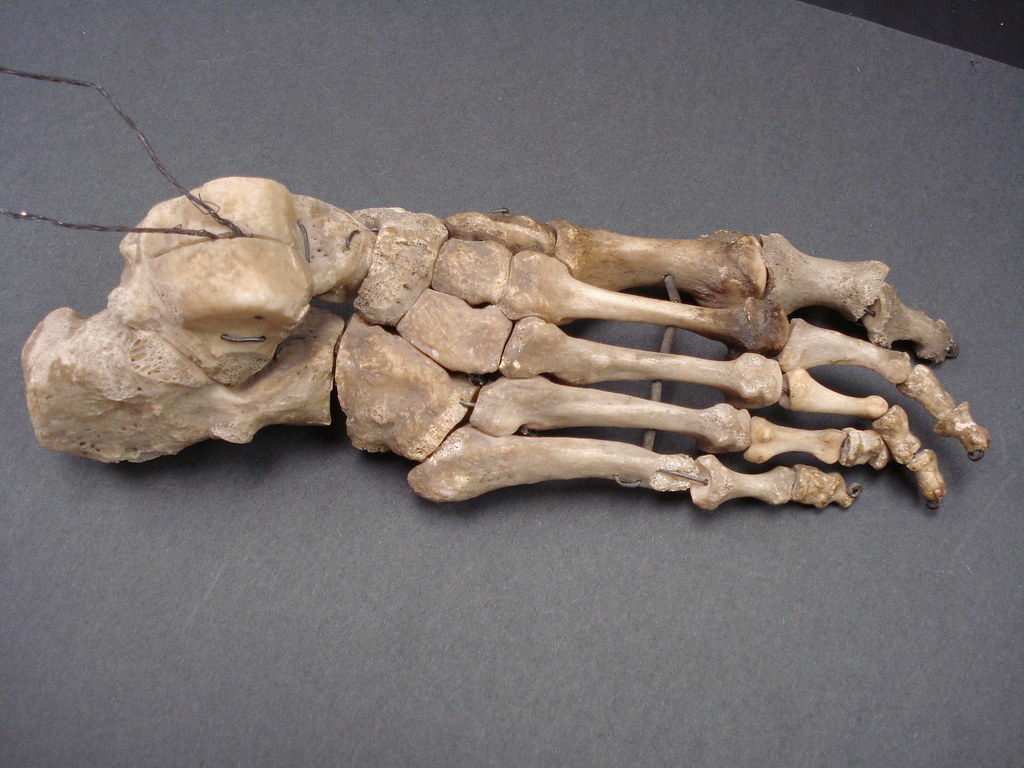 If “Pet Sematary” or “The Exorcist” are enough to scare the living daylights out of you, then I wonder what would happen if you would discover a human foot? Yes, a real human foot!

It all started when a woman was renovating her house and her friend came to help her. In the process, the later discovered a human foot under the floorboards. The bones were not separated when the foot was moved as it was all wired together. The local police were able to trace the foot back to a local university and hence it was concluded that maybe the foot was used as a teaching tool for students. However, who knows if it’s the leftover foot of someone that Dr. Hannibal Lecter ate? 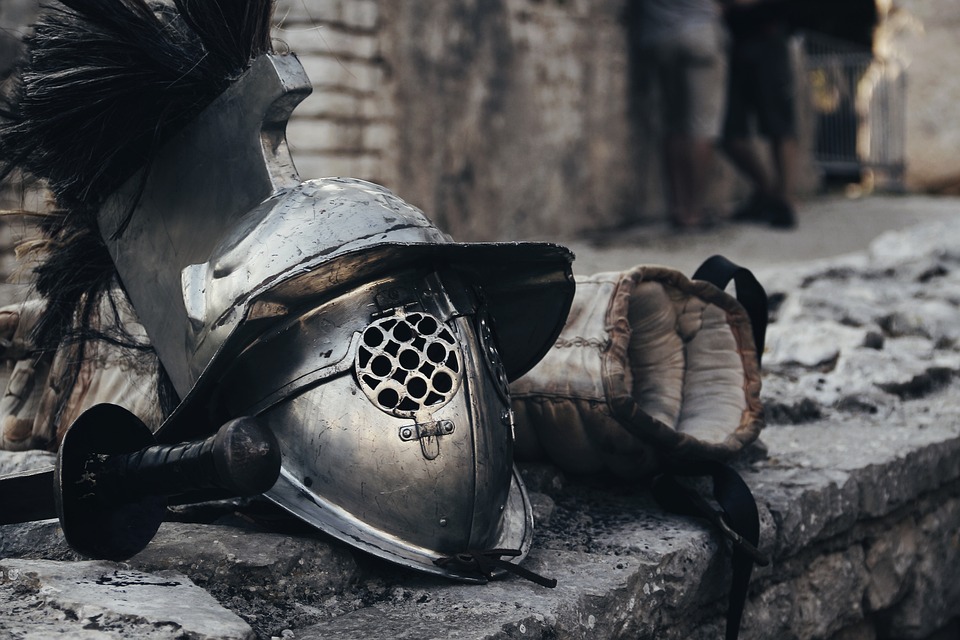 Honestly, there have been so many wars around the world that I used to think that the rivalry between Kim Jong Un and Donald Trump really would unleash World War Three.

During the renovation process, a homeowner came across an old army footlocker which included contained a machete from the Philippines, detailed war documents that had the signatures of General Patton and dozens of military insignia. 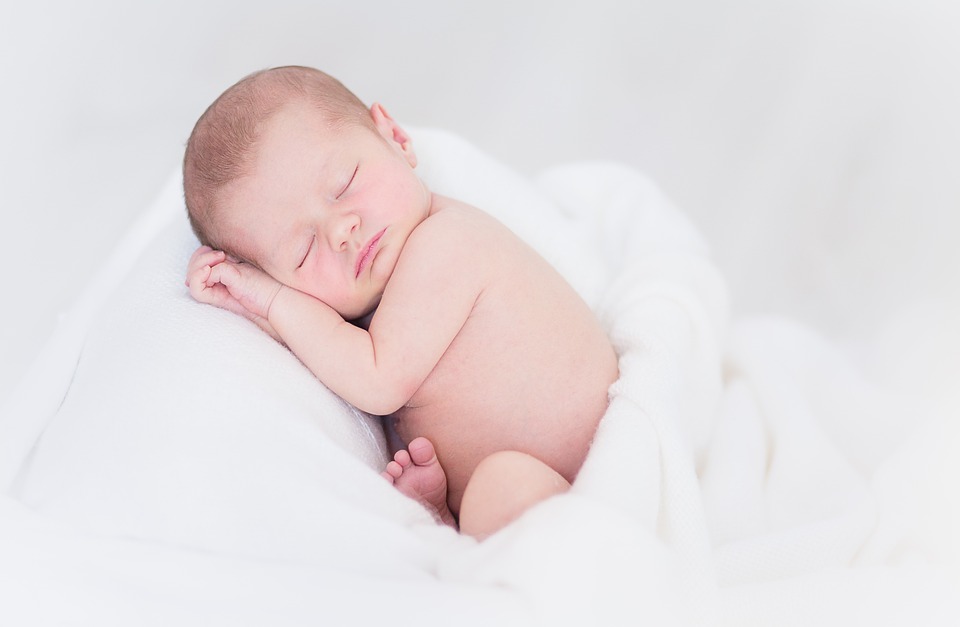 No, you didn’t read it wrong. During the renovation project of an apartment in Paris, France, the homeowners indeed found a mummified baby from a wall’s interior.

Initially, the owners of the apartment were the main suspects and as a result, were charged with murder. However, forensics later revealed that the baby existed even way before the couple. But who was the baby? How did it die or rather who killed it? Nobody knows. This mystery remains unsolved. 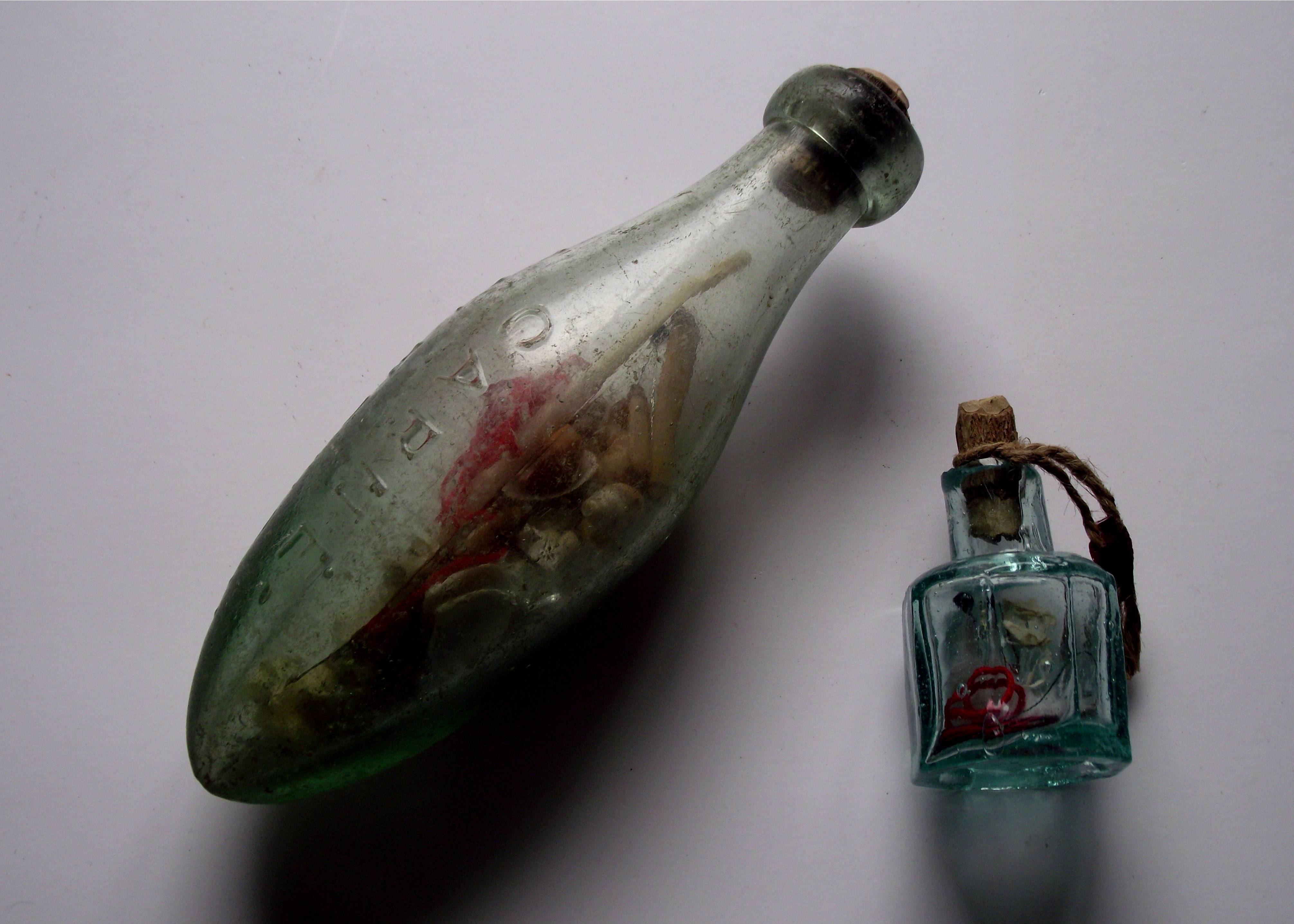 Who knows what a witch bottle is? As the name suggests, a witch bottle is prepared by a witch when she wants to curse you and this practice is believed to have startedback in the 17th century. So, what she does is she takes the victim’s hair, nail clippings, urine and some red thread from sprite traps and place them all in a bottle. Later, rosemary, needles and pins, and red wine will be added. Other types of witch bottles may also contain sand, stones, knotted threads, feathers, shells, herbs, flowers, salt, vinegar, oil, coins, or ashes. The bottle is then hidden in the victim’s house itself. Hard to believe that such things can exist, right?  Well, during a renovation project, a homeowner in Greenwich discovered one such bottle in his house. 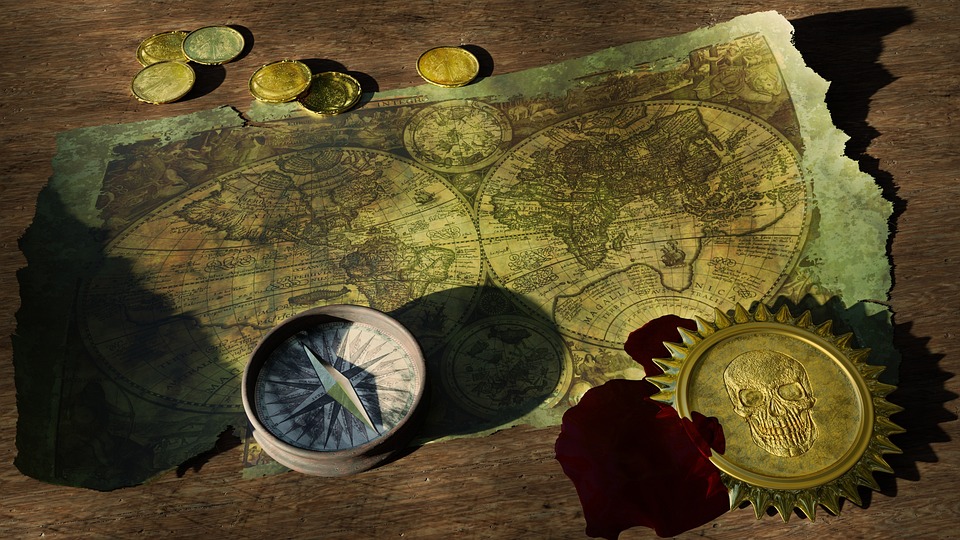 Now, whether you are a kid or a grown-up, who wouldn’t like to find a treasure map hidden in a wall or under the floorboards?

But this really happened with a couple in Arizona and you will be amazed by the story. During the renovation of their kitchen, the couple found some clues to the whereabouts of a treasure which they thought was the “Fenn Treasure.” Now, for all those who never heard about this treasure, let me tell you that it is the cache of gold and jewels belonging to Forrest Fenn, an art dealer and author from New Mexico. It was believed that he hid the treasure in the Rocky Mountains of United States.

The first mysterious code that the couple found was hidden inside a kitchen cabinet and after following some other clues, they came across a safe buried under a couple of the floorboards and using the combination in the cupboard, they managed to open the safe.

Unfortunately, it was not the real “Fenn Treasure” but it was still a lucrative find. According to you, what was inside the safe? A $50,000, a bottle of bourbon from 1960, a book with circled letters, a bingo card with just three numbers and a map of the town, Mesa, Arizona, with a big X over it. There was no gold but could the X on the map lead to an even bigger treasure? Who knows?

So, whether it’s bling or some weird things, aren’t you excited to discover what lies behind your walls or under your floors? Please share your comments below!