Every house has its own story to tell and sometimes, some houses can hold weird stories. During many home renovation projects where people started to dig down or open walls, they found things that they have never imagined. 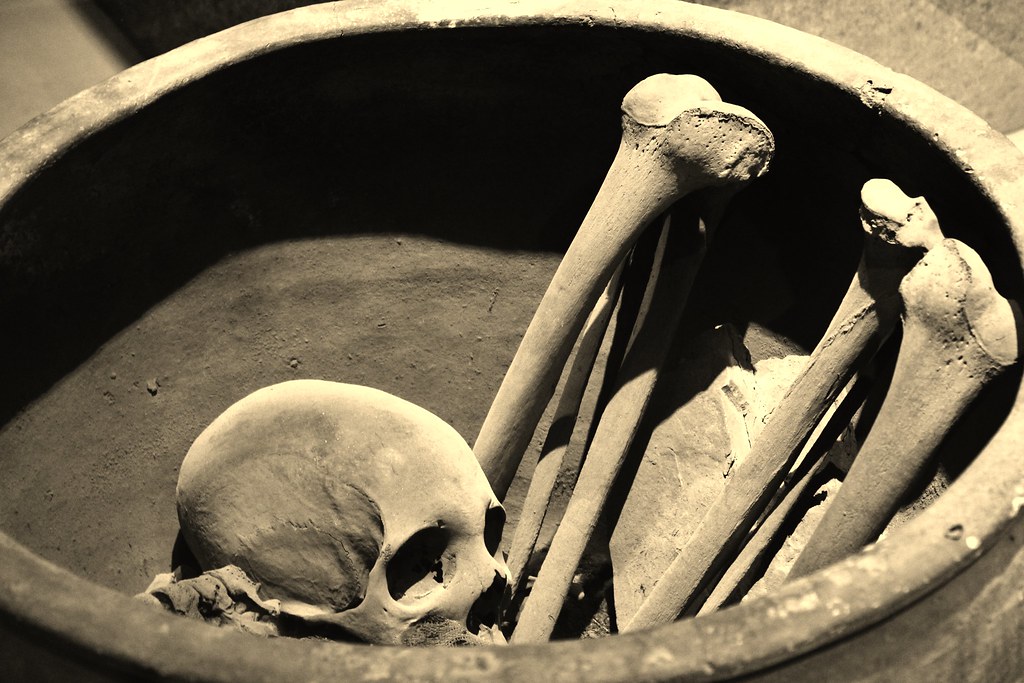 In 1999, when several contractors were preparing for renovations in the old Holden Chapel, which was found in the Harvard Yard on the Harvard University campus, they found many human bones.

If you would have been in their place, what would have been your first thought upon that discovery? That a huge murder mystery has been uncovered. However, it turned out that the chapel was previously used as an anatomy and dissection lecture place and the bones were remains from the chapel’s stint. 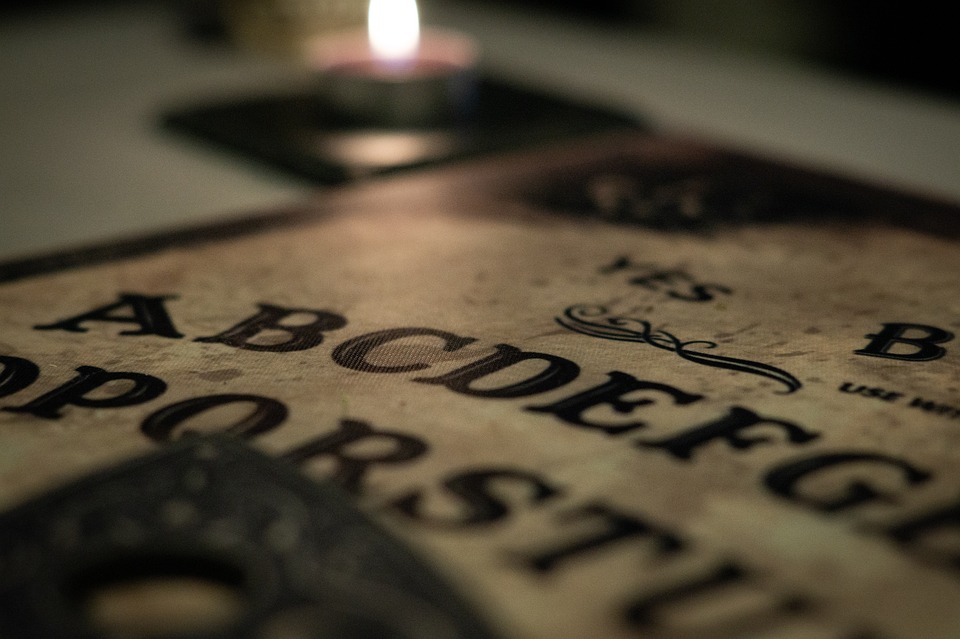 Ouija boards are said to originate out of the American 19th-century obsession with spiritualism (that is, the belief that the dead can communicate with the living). Back then, Ouija boards offered solace to people who were desperately trying to connect with their loved ones, especially those who had gone away to war and never came back. However, rather than considering it as a harmless family game or as a fascinating glimpse into the non-conscious mind, some claim it is a tool of the devil.

And a similar 100-year-old devil’s tool was found within the walls of a house by a construction worker in February 2016. Below you can find the latter’s statement:

“Apparently, a previous tenant had found it necessary to conceal the board where it would not be found. Their reasons for doing so may be unknown as of yet, but given the spooky reputation of the ouija – and the fact that this one was buried with the printing upside down – it’s entirely possible they were concerned for their own safety.”

#3. A Tiny Casket With the Body of a Young Girl 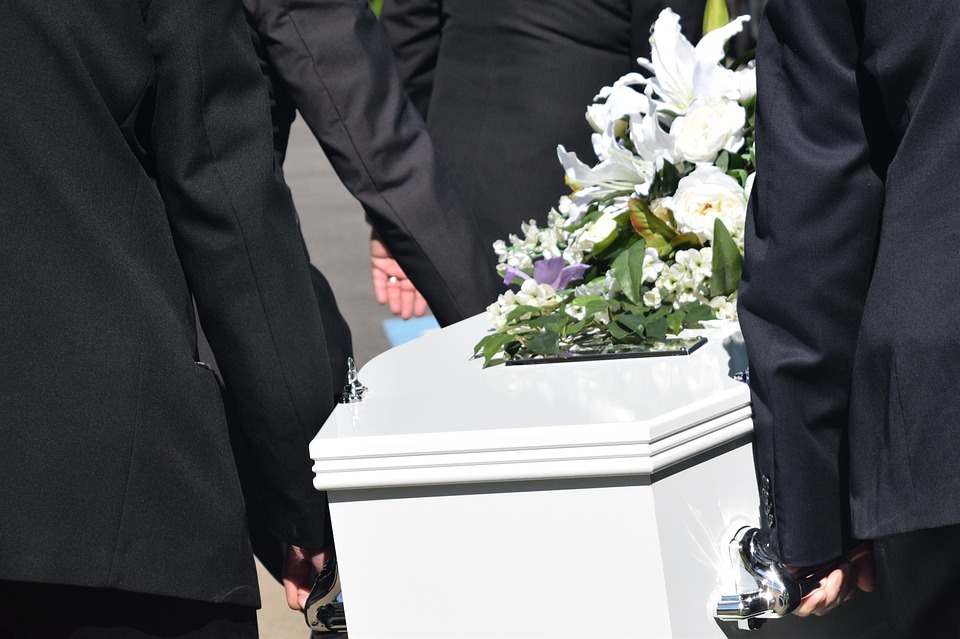 As per KTVU News, when John and Ericka Karner were working on their home renovation project in San Francisco, they found an old metal casket buried in their garden. But, what’s more surprising is that inside was the well-preserved body of a young girl.

After much research, the authorities discovered that the place was built on the location of a former cemetery, used from 1865 to 1902. But, during the 1930s, the cemetery and the interred caskets were moved and transferred to another site. However, it seems that one was left behind.

With the help of old cemetery maps and DNA samples, experts were able to identify the girl as Edith Howard Cook, who apparently died in 1876. Moreover, investigators found that she still had a living relative: Peter Cook, her grandnephew. 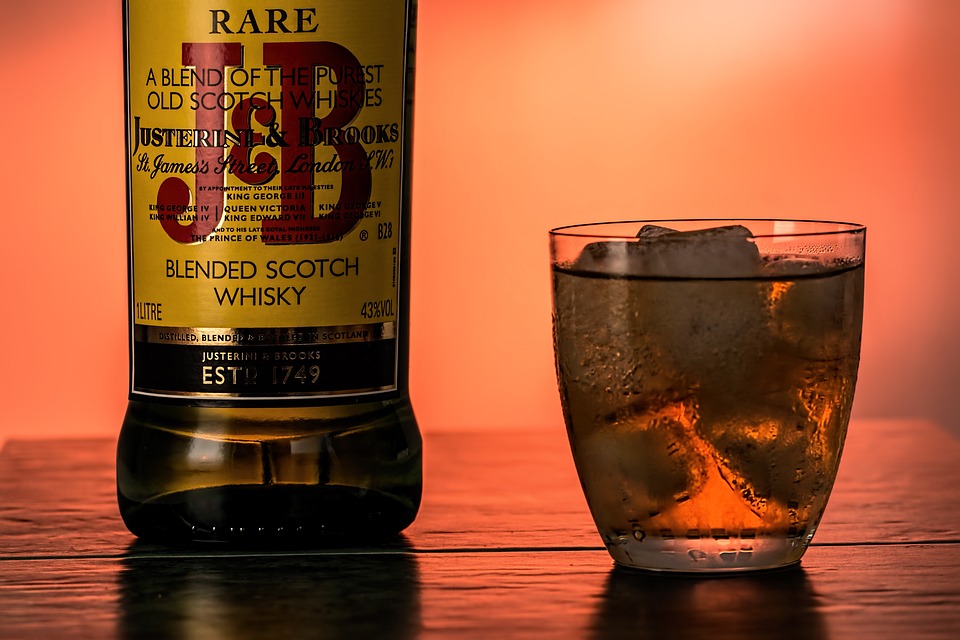 What would you have done if you had found a bottle of 120-year-old scotch? I don’t know for you but I would have definitely slugged it right away. However, it seems that the person who was responsible of a home remodeling project and who found this bottle of scotch gave it back to the homeowner. 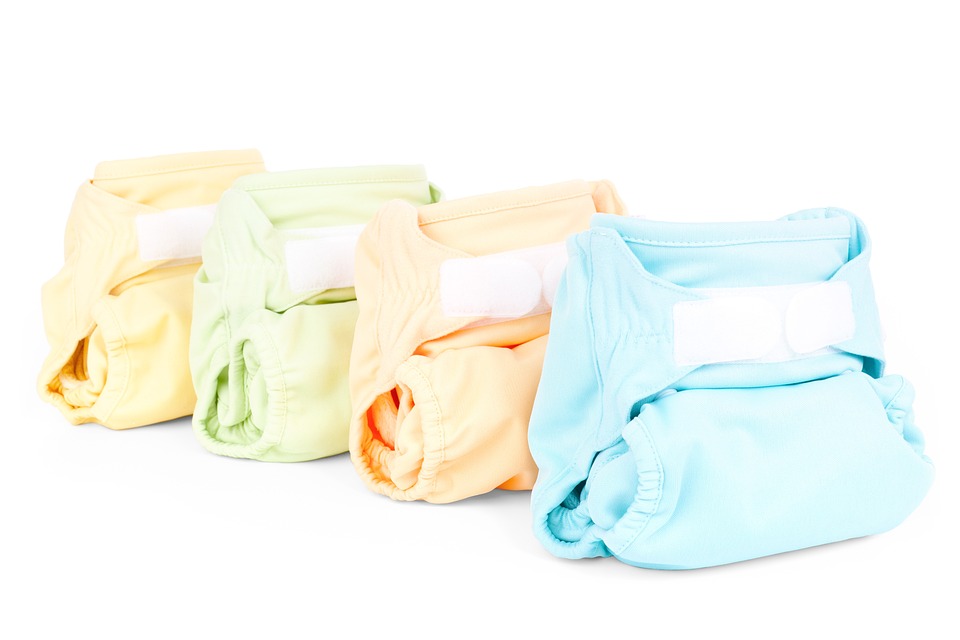 This is a really stinky find!

While doing some renovation work in the basement, a homeowner noticed a strange and strong odor and as a result, the latter discovered more than 300 used diapers in a huge pile in a hidden corner of the basement. It seems like the previous owner of the house used the basement as a diaper disposal zone. 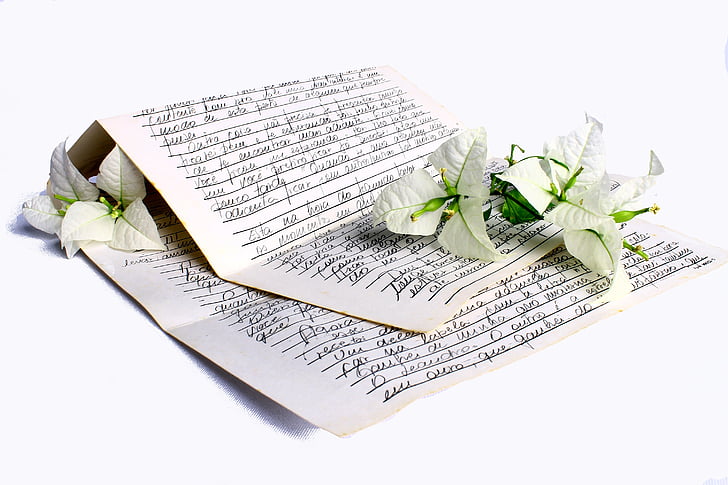 Gone are the days of old-fashioned paper, pens and love letters. With the changing and modern world, it’s more a new generation with texts, phone calls and social media. However, if you think about it, there is indeed something special and thrilling about a love letter.

In 2017, while renovating a room in their house in Greenfield, the owners found a love letter tucked deep inside a wall. As per WJLA Channel 7, the note was dated April 19, 1944, and was addressed to some Betty Miller from someone called Walter.

Are you also interested in knowing what’s hidden behind your walls? Or, do you want to find some creepy basement passages? Please share your comments!