1. The different types of shower enclosures 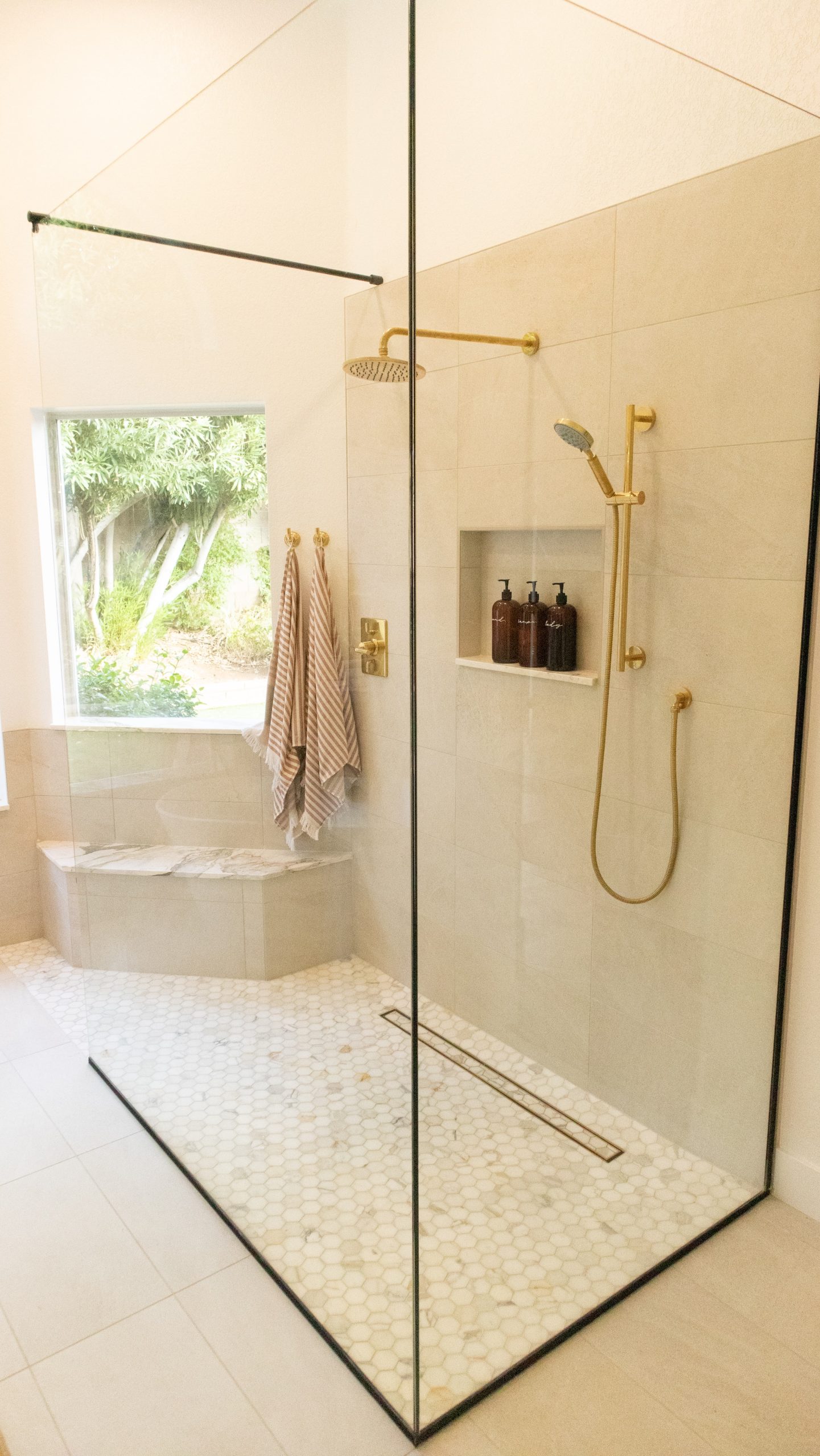 Because there is not only one type of shower enclosure, it is best to start by defining your needs:

2. What shape for the shower enclosure?

In most cases, unless you are considering major renovations, the water inlets’ location determines the shower’s shape… or the size. There are ultra-compact shower stalls, ideal for studios or small bathrooms, as well as models for two people.

3. How to choose the doors of your shower enclosure 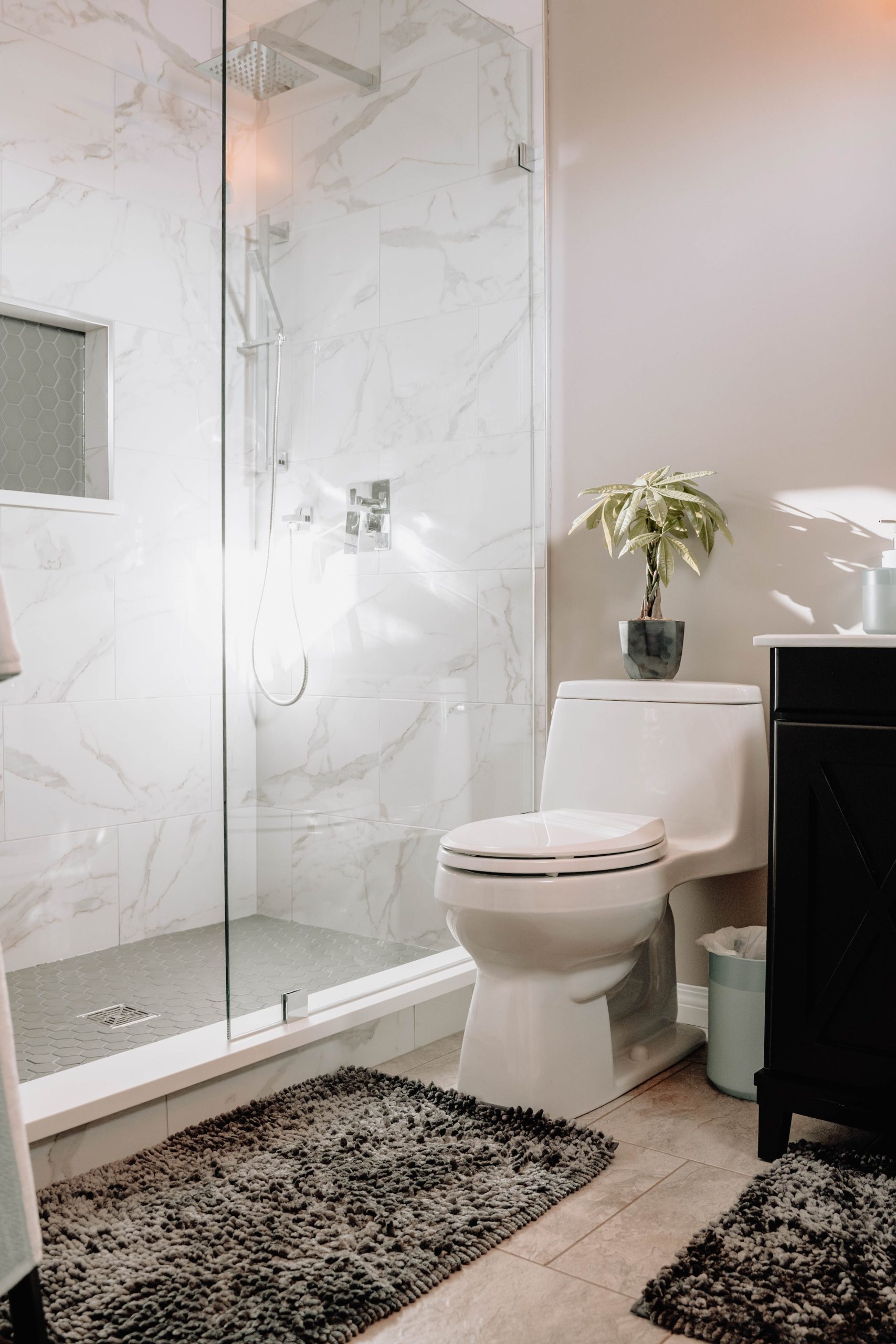 Once again, the shower enclosure doors must be adapted to the configuration and the available space, determining the direction and the opening system. This is one of the most important elements of choice for optimizing the bathroom. At the same time, we also think about the materials of the shower enclosure doors: glass is heavier, more expensive, more durable and chicer. Acrylic is lighter, more affordable, less durable and more difficult to clean:

4. What options for a shower enclosure?

As long as you’re installing a shower stall, you’d rather have it with its own faucets… and the options vary greatly! 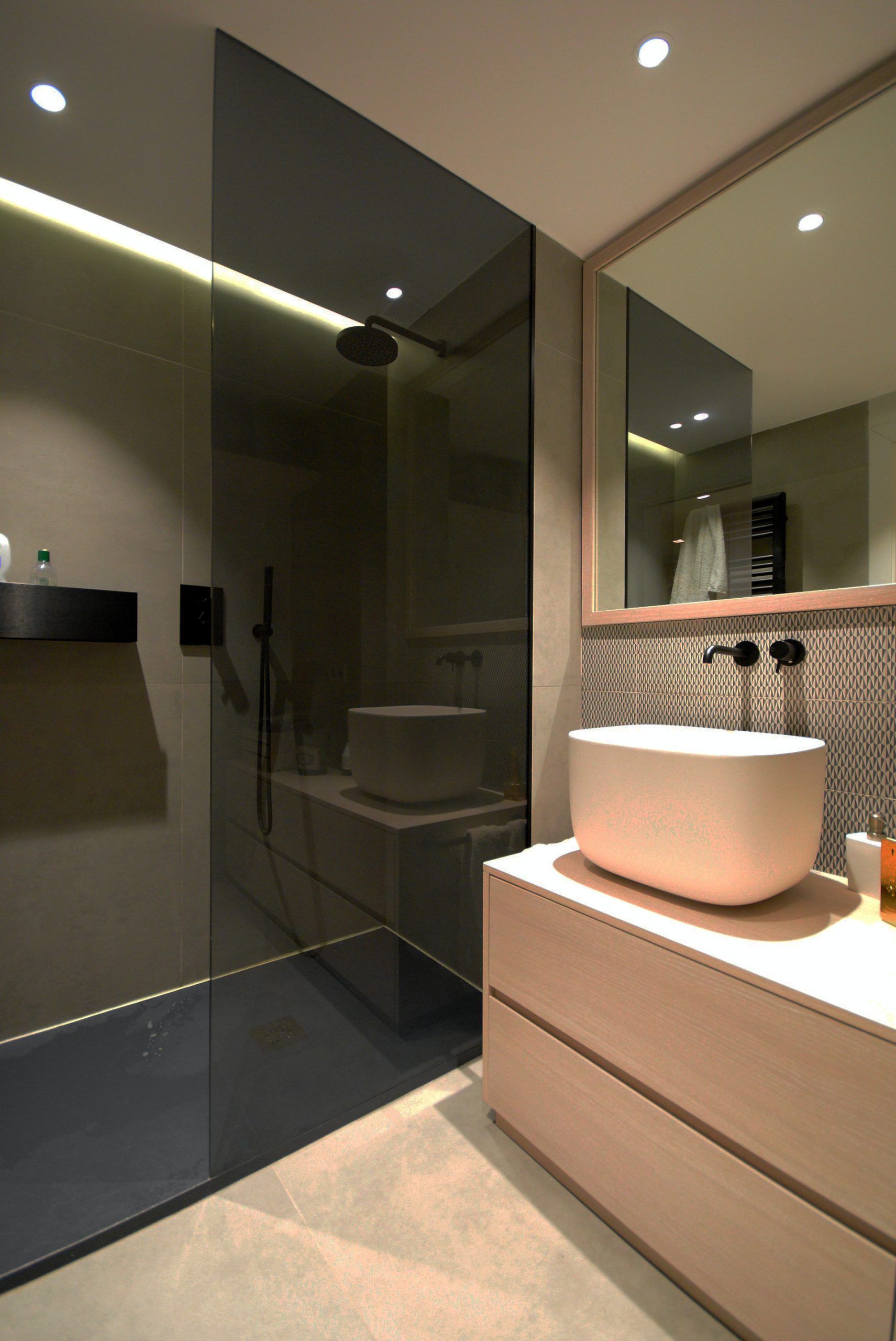 Casa Glass provides various types of glass door designs and structures for multiple uses. Serving both homeowners and businesses in Miami, we provide glass products for kitchens, bathrooms, and any other interior living spaces. Our range of glass doors is built with aluminum framing in different styles, and the choices in laminated glass and colors are endless.

Our glass door systems include glass sliding closet doors, barn doors, bi-folding doors, and more. We also offer mirrors, glass backsplash, and vanities, amongst others. So, what are you waiting for? Give them a call today or visit their website for more information about their services.