The construction of an attic is discovered thanks to the evolution of the work of the earth. Since then, this type of structure has adapted to the socio-economic and aesthetic requirements of each era. Given its evolution over time, the attic has been assigned several functions. So, without further ado, let’s dive into this blog and learn some of the things you need to know about attics.

1. The granary of antiquity: an agricultural logic 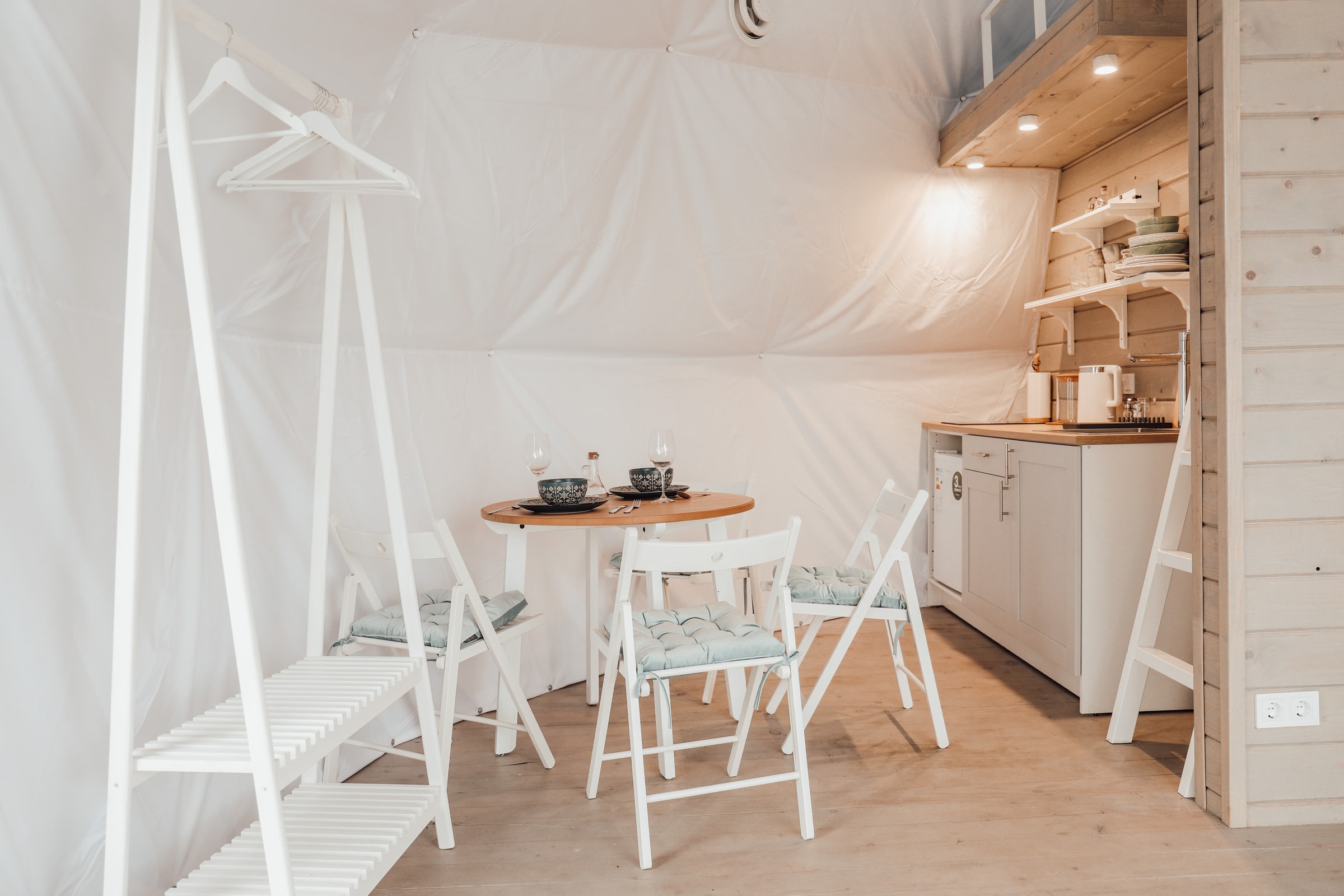 Subsistence agriculture was born 10,000 years ago, at the same time as the domestication of animals. In an evolutionary way, human ingenuity allowed the development of production agriculture. Faced with this fact, the agricultural logic requires the development of a place specially dedicated to the crops in order to protect them from bad weather and predators. This storage area is called a granary.

Thus, the granary has become a mandatory element in the producing areas of the world, especially in Africa, the Middle East, Asia, and Europe. However, the way the granary is built varies according to the type of grain.

2. The personal granary of the modern world

The vision and the use of the granary evolved with the advent of modern times. The optics of the storehouse for the storage of the harvests evolves in a more personal way. The granary becomes a storehouse for family provisions and surplus crops.

In this way, each family keeps its annual provisions such as wheat, salt, grains, etc. For safety reasons, the granary is placed either in the basement of the family estate or on the upper floor at the roof level of the house.

3. The attic of memories of the contemporary world 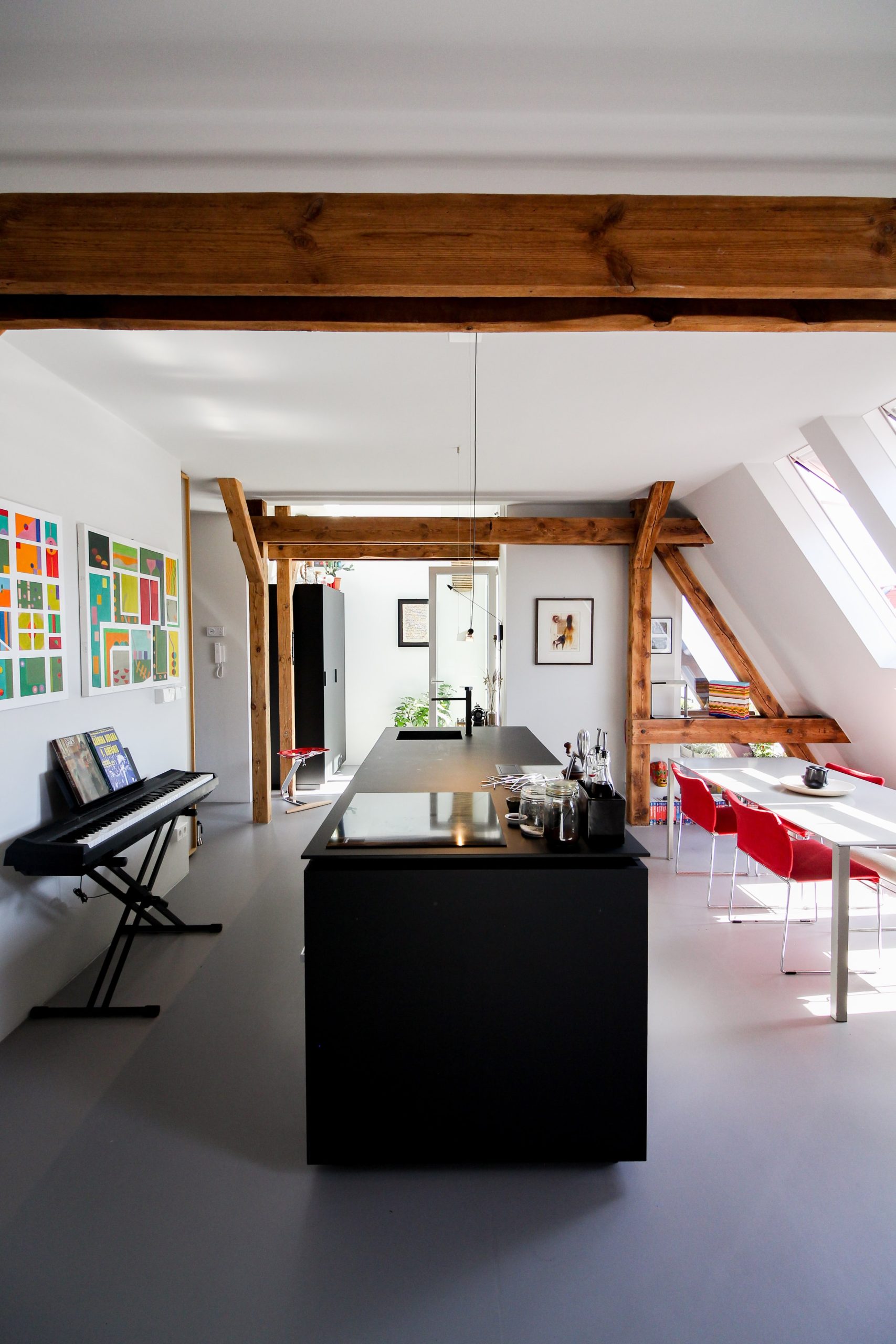 As time goes by, consumer society forgets any idea of conservation or storage of surplus crops. As a result, the attic becomes the least used part of the house. Some architectures remove it, while others keep it as a reminder of the good old days. If it exists, it is placed according to European design (at the roof level).

The attic is a space that is little considered by residents and visitors alike, and it becomes a discreet, dark, and secluded place. In fact, it is located on the top floor, after a long climb up the stairs. Thus it changes from a storage room to a family storeroom. The attic becomes a place of storage for all the old files as well as for all the memories (old photos, notebooks, books, clothes, family objects, etc.).

Moreover, as a secluded place, and in the absence of additional rooms, the attic becomes the servants’ bedroom. Renowned for its calm, it allows for manual activities requiring concentration, such as crochet or sewing.

The permanent stress caused by the daily routine requires a place of rest, of appeasement for the well-being of body and mind. This requires a quiet location away from everyone. These criteria correspond to the attic or the roof.

Currently, the objectives of an attic design project vary according to individual needs and preferences. The most relevant ideas in this area are the transformation of the room into a bedroom, office, VIP lounge, and even a kitchen. The design or transformation of attics and loft spaces into living spaces and trendy ones requires the intervention of a team of craftsmen specialized in attic design. The decision is motivated by the comparison of several cases (before and after photos) of transformation. 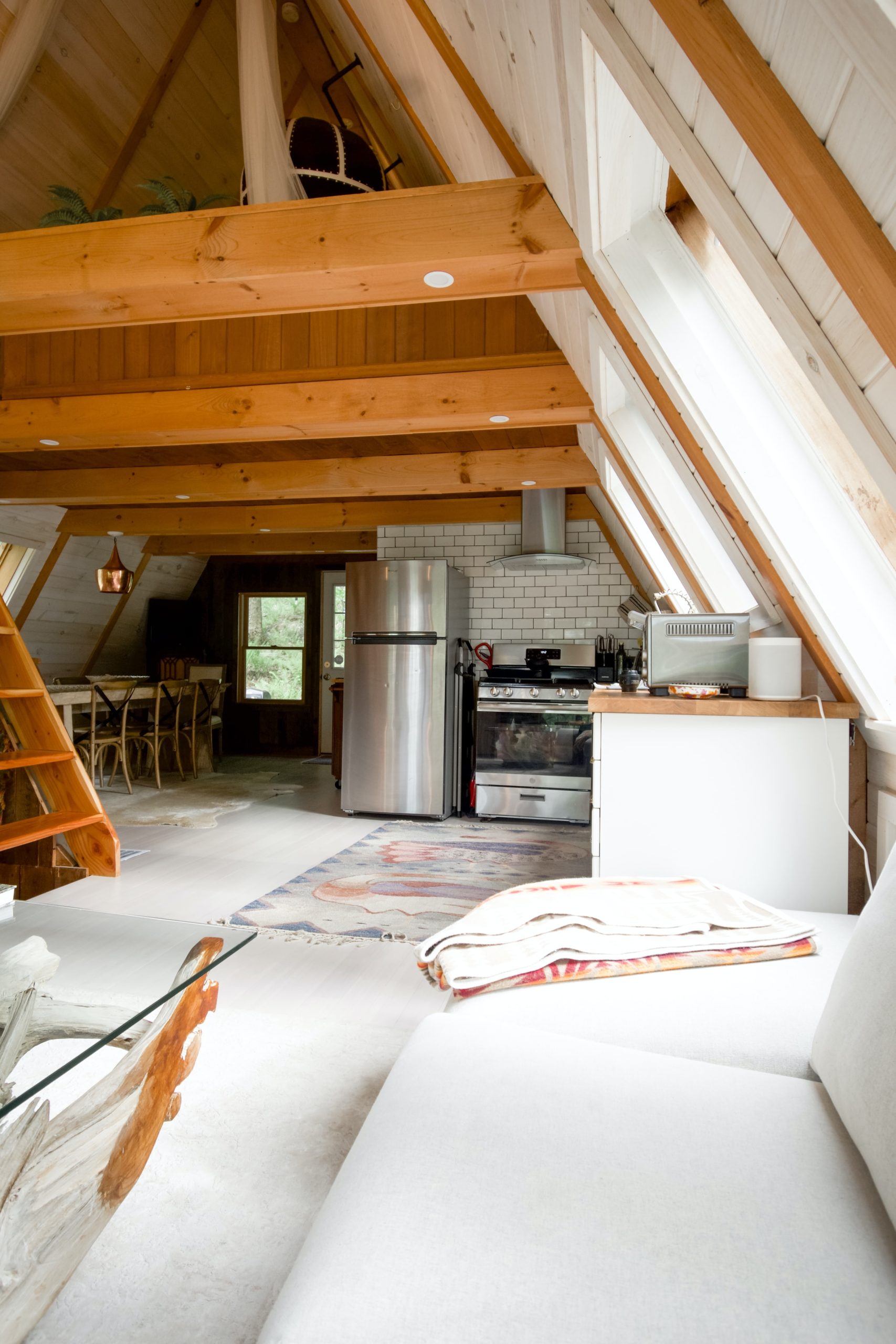 In short, the attic is a room that is constantly changing in appearance and function. What surprising surprises do you think this room will hold for us in the distant future? Sound off in the comments section below, and tell us what you want to read next and if you want to read more about attics.