How to Prevent Soil Compaction on Your Plot (Part 2) 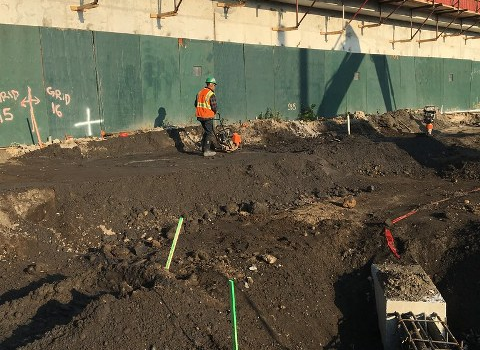 How to Prevent Soil Compaction on Your Plot (Part 2)

This post is a continuation of Part 1 on How to Prevent Soil Compaction on Your Plot. Lately, we have gone through

We will now cover: 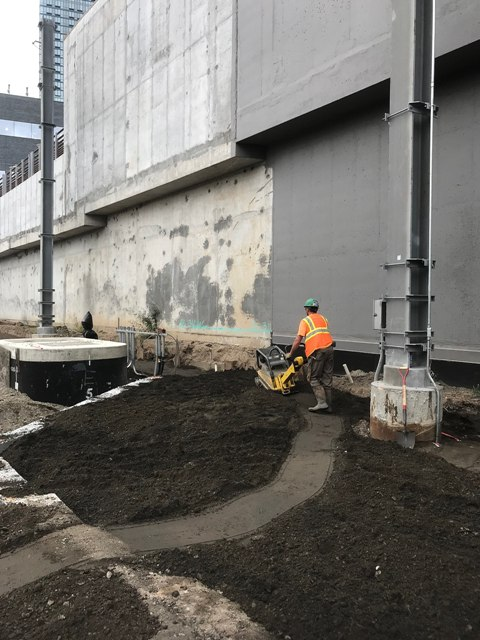 Soil investigation (geotechnics) and foundations are closely linked and are the essential basis for preventing compaction. Soil investigation and the study of the building’s structure make it possible to assess the pressures exerted.

Adaptation of the foundations

In a building, the foundations ensure the transfer of forces: vertical compression, the building’s weight, overloads, and they respond to the reaction forces of the ground (its bearing capacity).

The type and dimensions of the foundations are thus determined. They imply knowledge of the soil’s nature: a soil study (geotechnical) is therefore strongly recommended. Ignorance of the soil’s geotechnical properties can lead to the construction of foundations that are not deep enough or built on unstable fill or heterogeneous soils of different bearing capacity.

Foundations take various forms depending on the geotechnical study: superficial when the hard ground is close to the surface, deep when the resistant layer of foundation is at a significant depth, special to meet particular criteria such as in marshes.

Good to know:  Earthquake-resistant building regulations must also be complied with depending on the construction region.

Points to watch out for 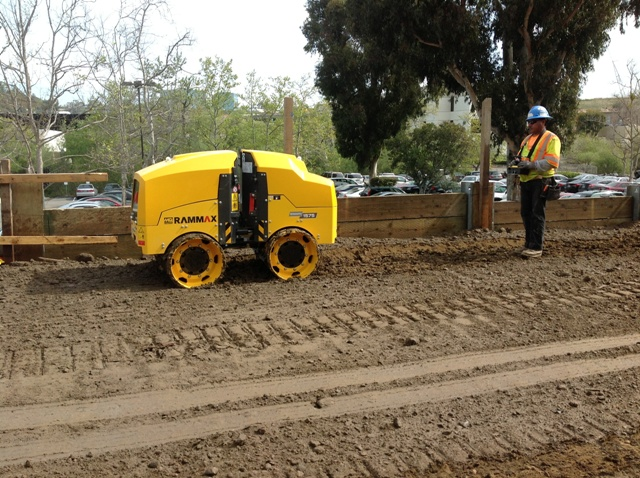 The depth of the hard ground for the foundations should be determined in the following ways:

It is also necessary to highlight a soil’s heterogeneities requiring specific adaptations (such as constructing a foundation in wells and long lines to pass an area of unstable embankments).

Good to know: when you build on a subdivision, a soil study linked to the development permit for this subdivision is available and can provide you with information.

As soon as the masonry walls reach large surfaces, it is necessary to intersect them with joints that respond to:

The spacing between the joints is determined according to several criteria.

The first is the building’s location: in dry regions on shores, the joints must be provided with every 20 metres, whereas in wet temperate areas, it is every 35 metres in the case of load-bearing masonry.

Then comes the building’s general design, the nature of the masonry materials, the masonry function (load-bearing or not), and the joint’s role.

Good to know: the joint must be regular over the entire height (without contact points) and at most 2 cm wide. On the facade, it must be protected against infiltration by a watertight bead and a joint cover. On the inside wall, the joint can be made with a flexible product with good fire resistance.

That’s it. All you needed to know about soil compaction. Thank you for staying posted on our new blog posts. Hope the posts from Part 1 till here would be of any help to you. Remember to leave your comments below and share these posts in your network. 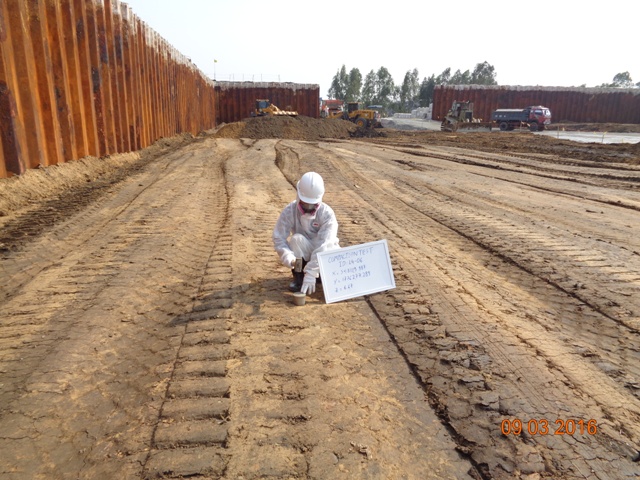 How to Prevent Soil Compaction on Your Plot (Part 1)

Compaction is the deformation of the ground under the action of the weight of the structures it supports. Buildings behave differently depending on their structure and foundations. This is known as “uniform compaction” and “differential compaction.”

A building rests on the ground and transmits a set of loads to it. The foundations play a role in the excellent distribution of these load constraints. These foundations are adapted both to the nature of the soil and to the structure of the building.

In general, under the building loads’ action, the ground’s compaction remains uniform and of small amplitude: the construction, endowed with good rigidity, does not suffer any damage.

When the compaction is heterogeneous (differential), with differences in level between different foundation points, disorders may occur. For a very rigid structure, the failure of one support results in the transfer to neighbouring supports: no damage is suffered as long as the compaction remains low amplitude.

For a flexible structure that adapts to the foundations’ movements, disorders may appear at the level of the elements of the finishing work: uncoupling joints must be provided to prevent them.

Compaction can, therefore, be allowed as long as the building structure or its components can absorb it. There are orders of magnitude of the permissible compactions given by specialists in soil mechanics or residential developers. They recommend values for different construction elements for total or differential compaction:

– 2 to 5 cm for the full compaction of a masonry wall; 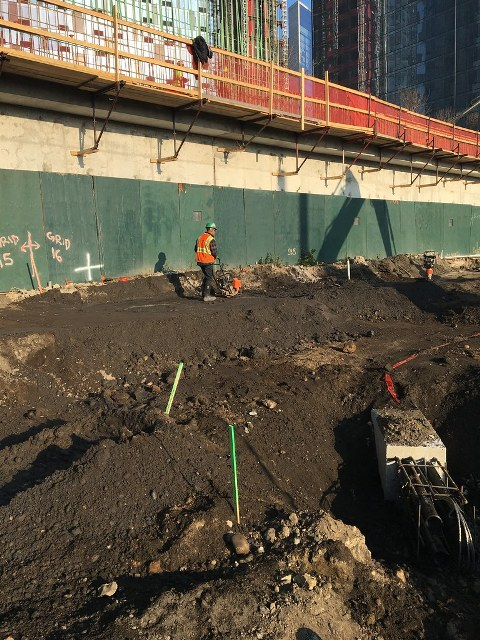 – diagonally (shear cracks) for differential compaction of a gable to the rest of the building;

– in paving connected to the foundations.

Note: Compaction disorders also occur on ancillary structures: at the level of networks such as sewage or rainwater drains cut off at the compaction level, at the level of the utility holes of these networks, which subside due to compaction and cause fractures in the pipes, and at the level of peripheral structures, such as a terrace or barrier around the construction causing subsidence and cracks.

What are the different sources of compaction?

Design and execution errors due to an under-evaluation of the efforts or not considering the soil study: this case is encountered, especially in deep foundations. Therefore, finding the right design is essential, and for your information, this is where the professionals at Unique Custom Homes can help you out.

This post will now continue in part 2 in our next publication by next week. Stay posted, and remember to leave your comments below. Your opinion and experience count in helping our readers.